Koen Van Gorp is Assistant Professor of TESOL and Second Language Studies, and LCTL Coordinator at the Department of Linguistics, Languages, and Cultures at Michigan State University. From 2016 till August 2021, he was Head of Foreign Language Assessment at the Center for Language Teaching Advancement (CeLTA) at MSU. He is also a Research Fellow at the Research Group Language, Education and Society and the Centre for Language and Education (CLE), KU Leuven, Belgium. 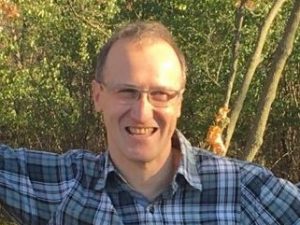 Koen is the Curriculum and Assessment Director and Co-Investigator of the Less Commonly Taught and Indigenous Languages Partnership (2016-2023), a Mellon Foundation sponsored project to improve the teaching of less commonly taught languages (LCTL) as well as Anishinaabemowin (Ojibwe) (watch a short video on our second cycle here) and advance strategic cooperation within the Big Ten Academic Alliance.

From 2005 to 2010, Koen worked on his Ph.D. (Supervisor: Dr. Kris Van den Branden) that combined two of his main interests: second language development and knowledge construction.

1. Out now: Issues 1 and 2 of TASK. Journal on Task-Based Language Teaching and Learning. 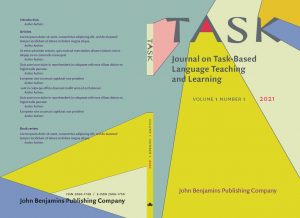 Watch the video of my presentation on TBLA for the Foreign Service Institute.

These Guidelines that will help you develop an Language for Specific Purposes test. (Council of Europe webpage)

Check out this 2018 Special Issue on the CEFR and assessment in Language Assessment Quarterly:

2021 paper on the implementation of TBLT in Flanders (Belgium) from 2006 till present; an update of the 2006 edited volume by Kris Van den Branden 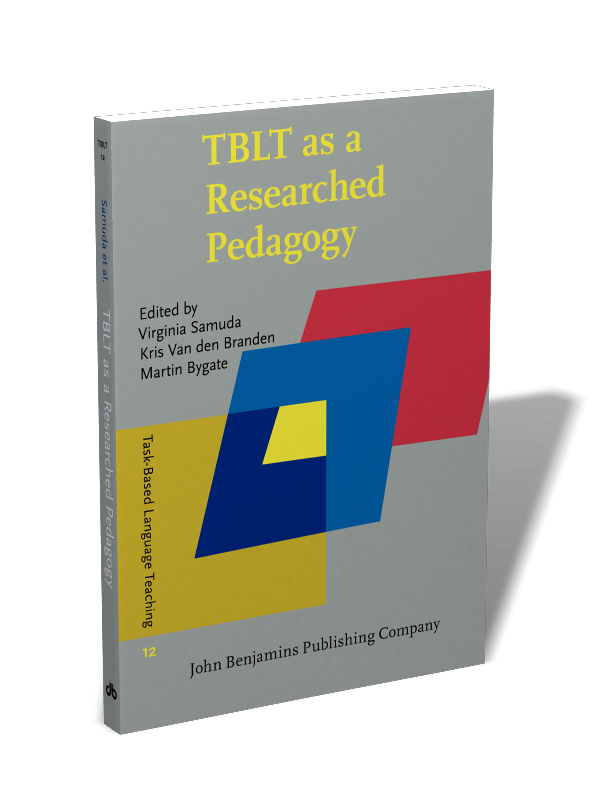